Stacey Brisson will never forget the moment that changed her life. Back in 2008, she was feeding her one-year-old daughter Kira some peanut butter. That’s when the unexpected happened. Kira’s face and ears swelled up to an alarming level. Once the swelling subsided, Stacey took her daughter to see a specialist. Kira was diagnosed with a serious peanut allergy – one she would have to deal with for the rest of her life. Carrying an epi-pen became the new reality.

Bethesda looking to preserve its mandate of providing family centred services and supports to children and youth with special needs.

Katherine Muir had never felt so lost in her life.
In January of 2016, she was having trouble with her two-year-old son Elliot. He was unable to focus or communicate with others and started to become physically aggressive. Things were so bad that Katherine had to take him out of junior kindergarten. “Elliot was non-verbal and required a lot of
attention,” she explains. “He would bite and kick people and couldn’t understand more than five words in total.” That April, doctors were able to give Katherine an official reason for Elliot’s behaviour. Her son has autism.

An interview with Amanda Santalucia ~ by Jason Sebeslav, owner of The Peanut Mill Natural Foods Market

Amanda Santalucia is a Registered Holistic Nutritionist (RHN) who has delivered
over 1,500 nutritional consultations to people with chronic conditions including
diabetes, high cholesterol and more. She is a strong advocate of natural health
and healing.

Jason Sebeslav: Amanda, we hear more and more mention of “the gut” these days. Just to clarify, what are we referring to with this term?

Amanda Santalucia: The “gut” is really your entire digestive tract. It starts in the mouth, down to the stomach, small intestine and large intestine. Each area secretes different enzymes that help break down different foods and extract nutrients from the foods we eat. The gut also contains billions of good and bad bacteria. 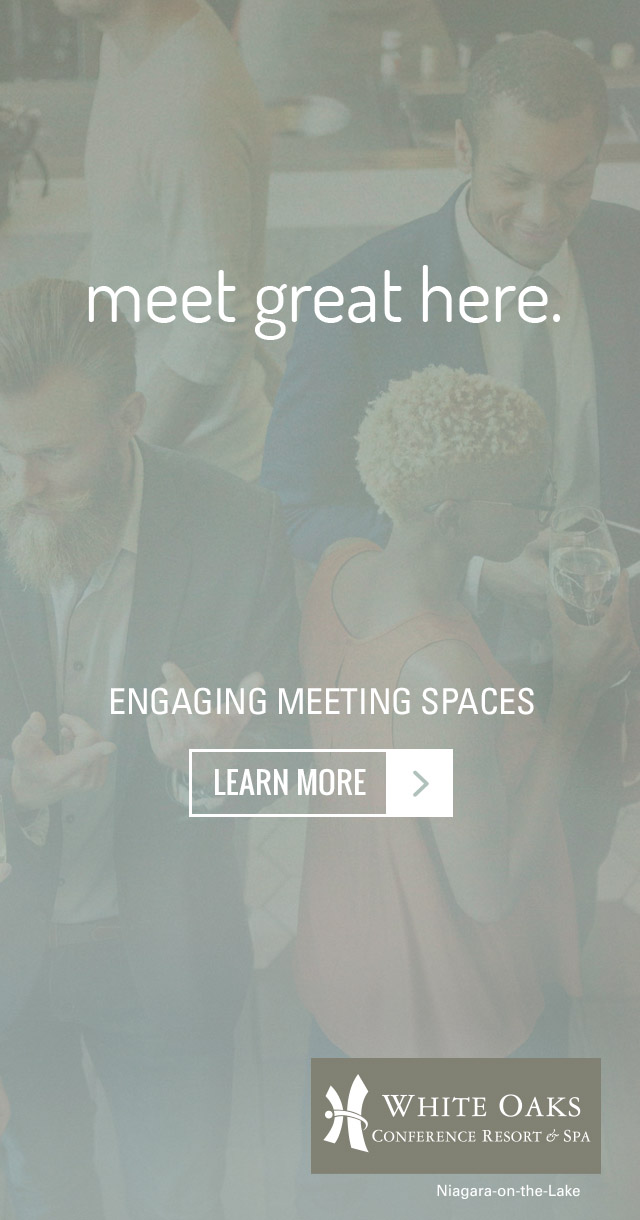